"Every Pantomime That Ever There Was in Under 15mins" Review

Every Pantomime That Ever There Was (in under 15mins) 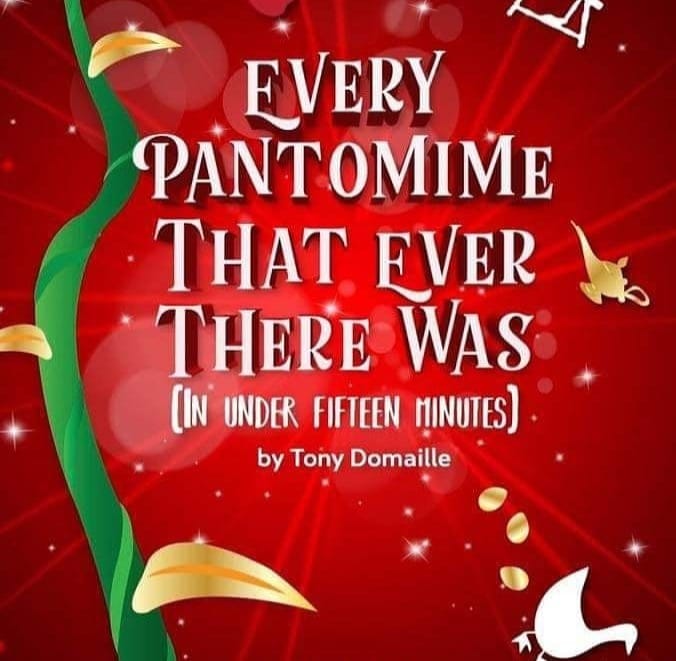 Imagine That Drama Classes is a Youth Theatre Group based in Airdrie and is run by the Artistic Director Kieran McMath. I attended two fantastic and entertaining Pantomimes on Thursday 19th of December 2019 at the Cairnlea Parish Church, Airdrie. First up was the junior section who performed “Every Pantomime That Ever There Was in under 15mins" by Tony Domaille and had 15 kids performing various roles from Jack Trott, Cinderella, Robin Hood, Ali Baba and Sleeping Beauty to name a few. The kids performed well and you could hear what they had to say. The costumes worked well as no set was required for this mini show. This is a fantastic story to introduce kids into the world of Pantomime and I found it very funny and one I would love to see again.

5⭐️ Performance. Good luck for the rest of the performances.

Reply Juliana
6:51 AM on January 20, 2021
Heya i am for the primary timme here. I found this board and I in finding It
really useful & it helped mme out a lot. I am hoping to provide one thing back and heslp others such as you aided
me.
https://essayfor.webgarden.com/section-1/argumentative-essay-topi
cs-for:9
Good value Essay Composing Support 24\7,Personalized Admissions Essay 2014 Ordering
a paper for reasonable.
cheap essay writer
cheap essay writer