Sleeping Betty is a pantomine by David Ireland and is being performed at the Tron Theatre in Glasgow from Fri 27 Nov 15 until Sun 3 Jan 16. I attended the Panto on press night on Tuesday 1st of December. Sleeping Betty brings a modern twist to the classis story with some extra characters.The cast of 6 brings many characters to life on stage from a farting hamster to a red leather and high heels cat. This pantomime script was lacking the usual Tron Theatre spirit and Glasweigian charm and local referances that is common with a Johnny McKnight panto (Other Tron panto writer). The only local referance in the show was to the Tron Theatre Cafe.

The music in the show was plesent to listen to and well done to the musicians who played the keyboard and guitars.

Overall I would rate this show 3 out of 5 stars and is one panto I would not rush back to see.

I am already really excited about the 2016 panto Snaw Queen by Johnny McKnight. 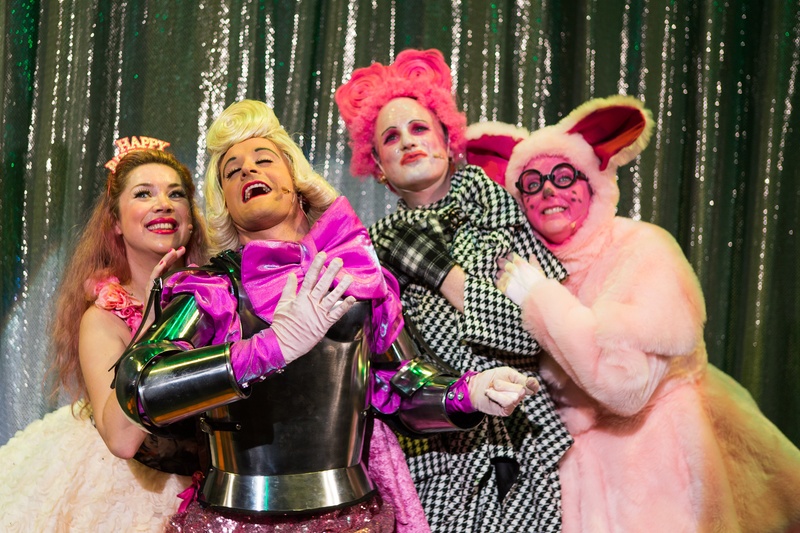